Inspiration Under My Roof

Posted on April 6, 2017 by courtthesport 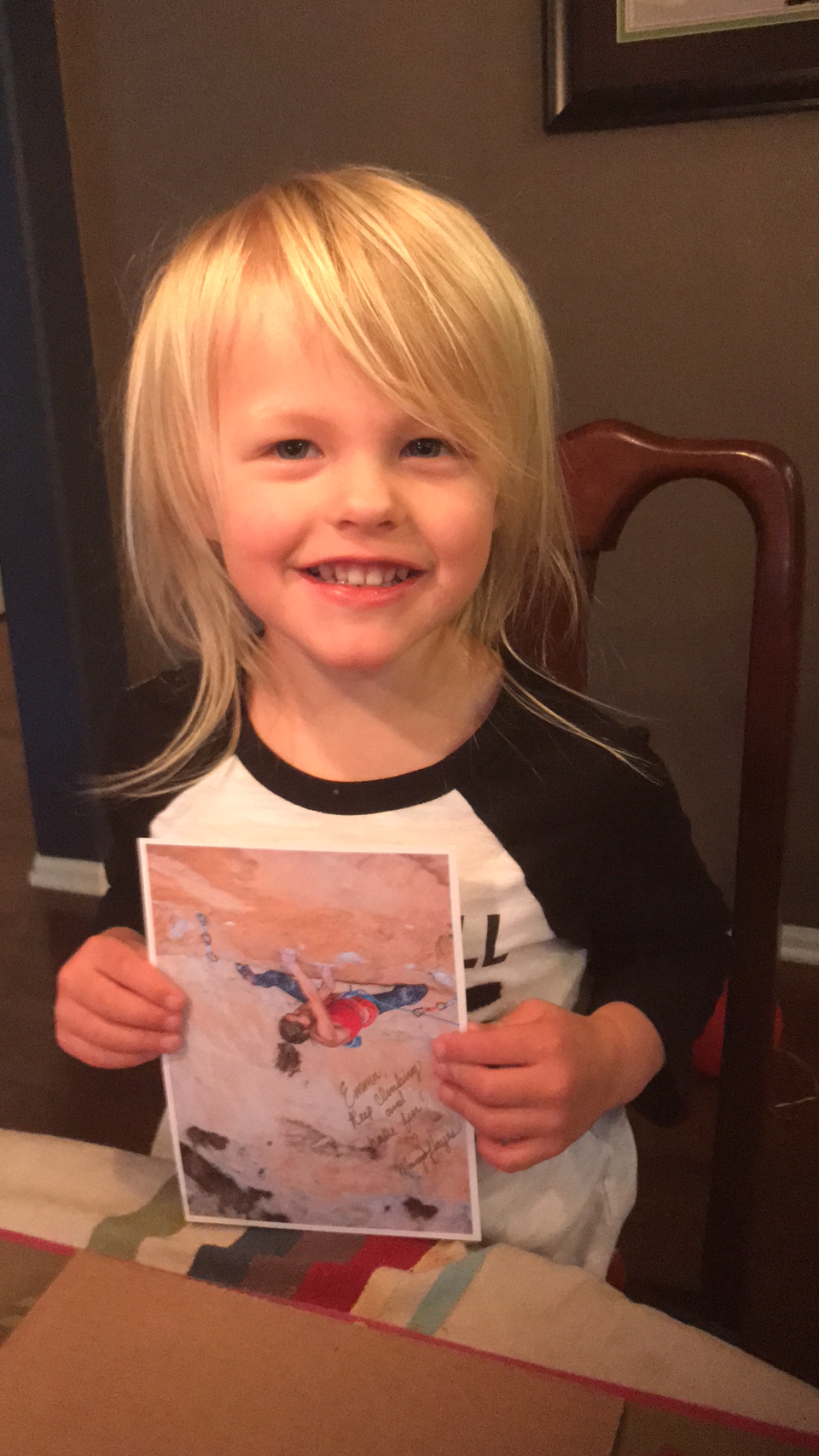 Inspiration- it comes in all sizes………

While we were in Utah, I had the chance to catch up with a friend named Heather. As our kids played, I was able to learn more about this incredible organization based in Park City that she is part of called Get Out and Play.  It is a program that gives kids grades 1-5 (expanding soon to middle school) the opportunity to try out and participate in more of the non-traditional type sports from mountain biking and rock climbing to cross country and freestyle type skiing affordably. The impact the program has continues as it expands into more schools.

Recently, I wrote an article for mtbproject.com on the Little Bellas mountain bike program. I was pretty stoked about the feedback, the comments and even the shares it got from companies all recognizing the importance that programs like this have on not just girls but kids in general to lead healthy lifestyles and to achieve their dreams.

The U.S. Women’s Hockey announced they were boycotting the International Hockey Federation World Championship for equal pay and benefits. They were able to come to an agreement with USA Hockey and are currently playing in the championship.

This past week, Emma’s climbing hero Margo Hayes sent her a signed photo that she cherishes. 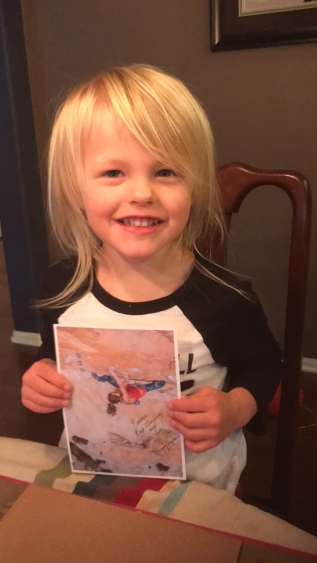 You don’t have to look far for inspiration. For me, I find it under my roof in the 3.5 year old that still wants me to snuggle her while watching Moana but has taught me so much in her short time on this planet.

Yes, quite often Emma scares me. Whether it is her just doing a flip out of nowhere into the pool or the fact that she will go up and talk to anyone. But more than that, she inspires me. She is made of nothing but pure love. She doesn’t judge people. She will talk to and try to make a friend out of anyone she sees. Just today, Emma said she wants to do a block party for her birthday so that everyone can be invited including Mr. Richard- the nice older man who lives on our street.

Even more than that, she never gives up. She is the most tenacious person I have ever met. If she doesn’t get something the first time, she will try again and again till she does.  I often here her psyching herself up saying things like she is Wonder Woman and can do anything or copying the voice of Grandpa from Sing as he asks Mina, “Don’t you want this?” This video (sorry that it is sideways) is an example of her daily outlook in life . Make sure to have your volume up to hear what she says!

She’s out there living the life she wants. She’s being the change she wants to see in the world. She wants people to be kinder. She wants people to smile more. She doesn’t doubt herself and she passes her belief onto me. She believes I will keep her safe, teach her and always love her. Beyond that, she believes that I too can do anything I dream of. I’m not sure I would have ever found the courage to pitch higher caliber outlets and to keep at if it wasn’t for her. In her everyday display, she encourages me to be a better me. How lucky am I to have this kind of inspiration under my roof!